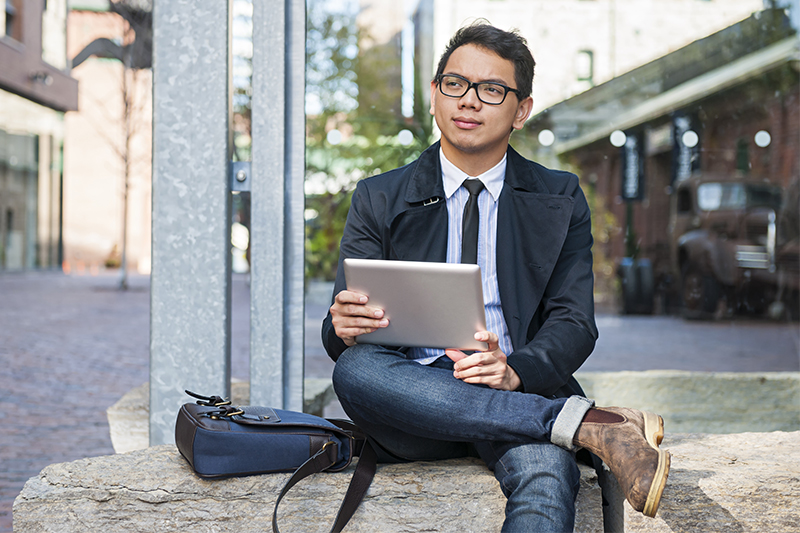 Here’s how Asian men can find a mate online in today’s dating climate:

Alan Montecillo, whose parents are Filipino, was born in New York and spent over a decade living in Hong Kong: “… Emotionally [I was] blaming myself for not meeting a seemingly objective standard of what is attractive.” To combat this, Montecillo added more interests to his profile, including that he’s a big fan of the Radiotopia podcast. Turns out that his girlfriend, whom he met on OkCupid, is a big fan, too.

2. Make your profile short but interesting

Instead of rattling off a list of adjectives — or even worse, leaving it blank — put in the effort to communicate what a great guy you are. Use great copywriting to increase your attractiveness.

Get the dating life you want.

Maximize your attractiveness to the women you want to date with the Ultimate Online Dating Profile Cheat Sheet.Download Now

Write your message in a way that gives women a reason to return more than a one- or two-word reply. Instead of sending women vapid lines about their looks, MC Maltempo, a 36-year-old Korean American who grew up in Colorado, used women’s profiles to craft messages that sparked a dialogue with his potential dates.

Anyone who’s dated online knows it can feel like a part-time job. Maltempo decided that he would find a woman who seemed compatible and message one woman per week instead of carpet bombing women on Match.com with messages. He married a woman he met on the site a year later.

What other challenges have you encountered? Leave a comment below. 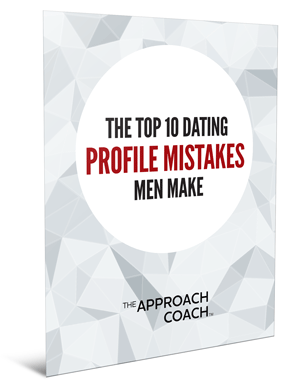